Happy new year, friends, from long lost me. The holidays kicked in and this little space was left neglected. Truly I meant to visit here to show some Christmas around my house.

I got crazy busy with a commissioned sewing project (I’ll show you that later) and then a friend wanted me to make fifty two blackberry wine cakes for her clients for Christmas gifts. Yes, you read that right, 52 cakes that I baked over the course of two weekends. 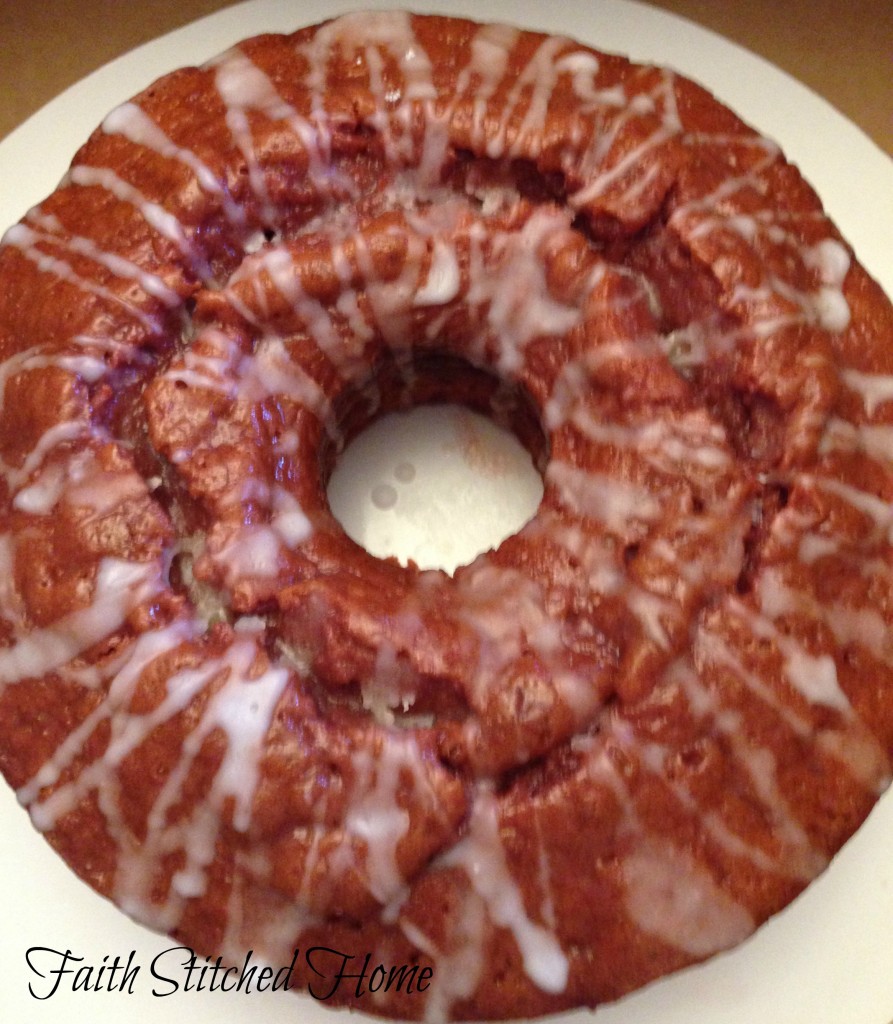 This is only about half of the cakes piled on my dining room table!

My tree was up but sat there undecorated until December 21st, the first day of Christmas break from school. My mantle wasn’t decorated until Christmas Eve. All that baking, working my two part time jobs, sewing, shopping, and just life in general simply got the better of me.

But now that the holidays have come and passed, I feel much more relaxed and rested and wanted to pop in to say “Hi” and wish you all a very happy new year.

Dear hubby gave me this Radko ornament fifteen years ago. I collected Radko for a while and now you just don’t find them anymore except maybe on Ebay. I always loved them because of their old world look and brilliant color. I’ve got about ten of them and this one is my favorite. 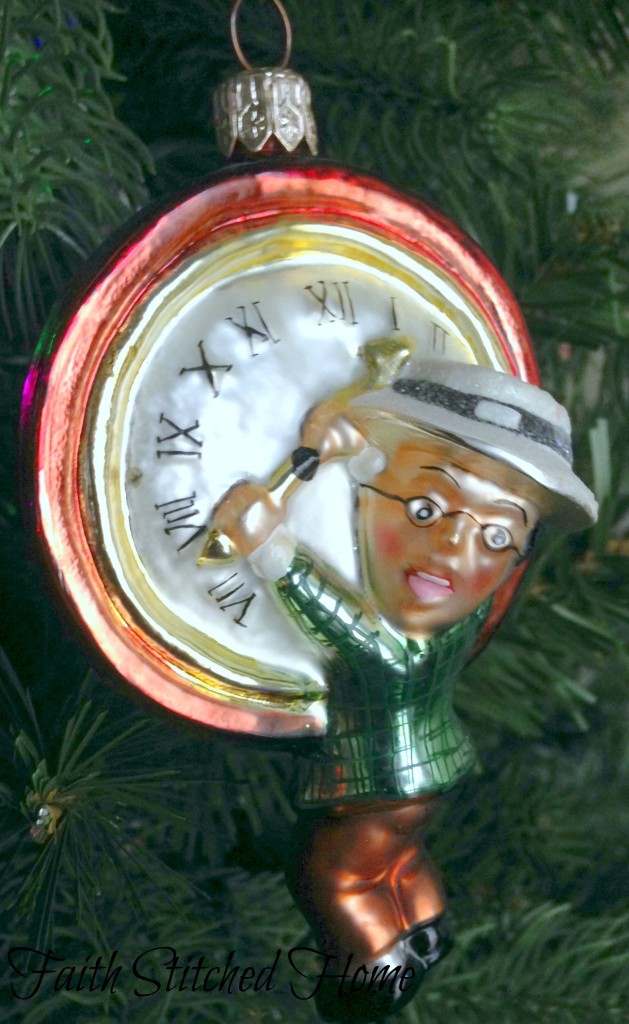 Do you recognize who this is?

It’s Harold Lloyd, a famous silent screen star, directly from a scene from one of his movies. Somehow he found himself stranded on Big Ben, dangling from one of the hands towering high above London.

Now before you begin to wonder if I am old enough to remember the silent screen, let me tell you that I am NOT that old. Its just that I love vintage things – always have. I was a college student in the late seventies when I learned who Harold Lloyd was. It was on late night television while I was studying that I happened to catch one of his flicks. It was hilarious, slapstick comedy and at the time I was giddy from lack of sleep, tired, and stressed from school work. And Harold lightened my spirits providing the repreive that I needed. I loved his work right away. 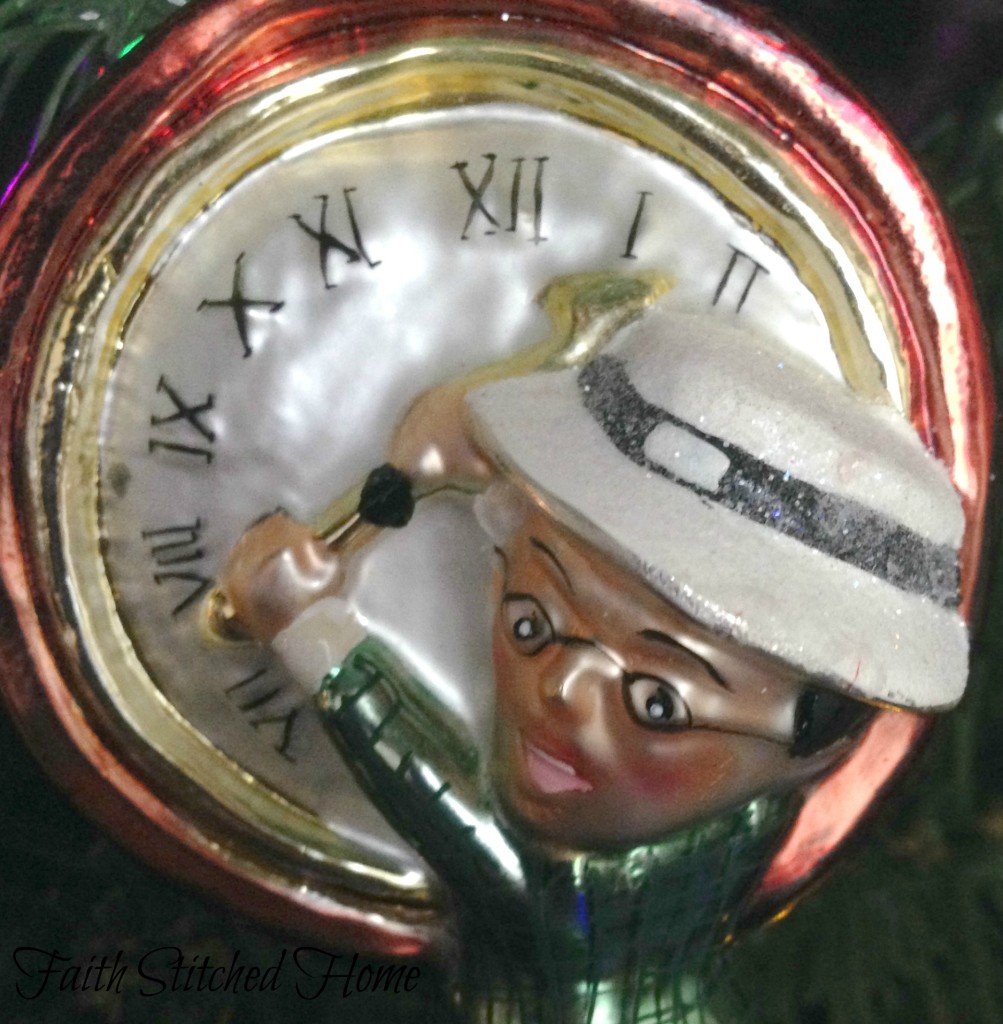 When hubby and I started dating sometime the following year, I brought up Harold Lloyd’s name and he actually knew who he was! I was amazed and impressed that someone (my new handsome hunk of boyfriend!) in my generation knew who the actor was because my friends certainly had never heard of him.

Anyway, my sweetie bought this for me fifteen years ago. He was thrilled to find it considering it was something I collected and it was Harold Lloyd. It was Radko’s tribute to the new millineum. So hard to believe that was 15 years ago. Wow, times flies doesn’t it? 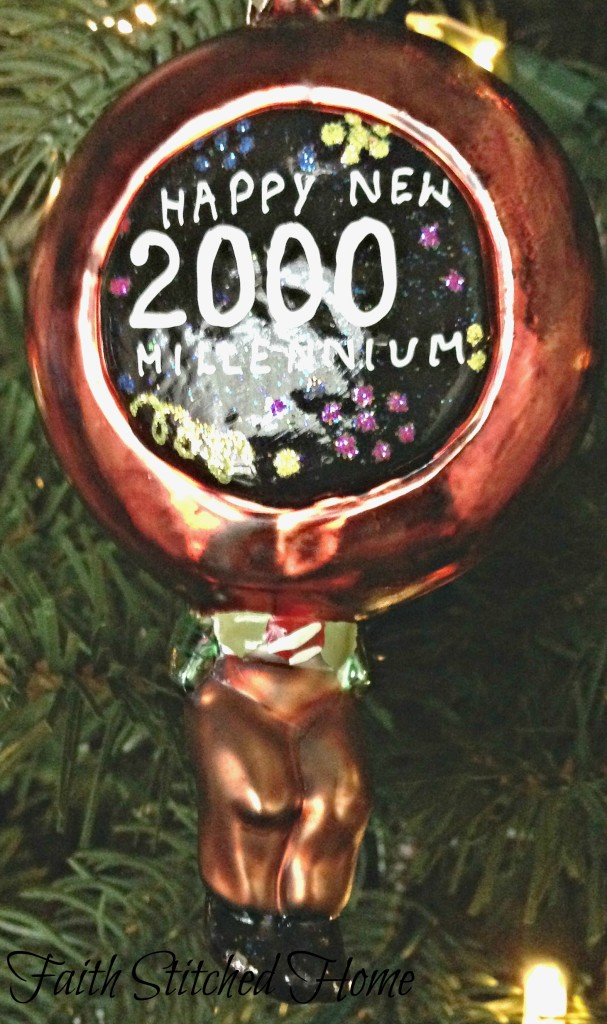 Wishing you all joy, happiness, health, prosperity, and grace for the new year.